So it was party time again around the homestead. Once again I gave my daughter a choice of having a bunch of friends at a birthday place or she could have a few girlfriends over for a sleep over. Of course once again the sleep over won. So then it became time to pick the theme…she thought about doing Minecraft again (click here to see last years) and then we went to Pokeman and finally settled on an Art Party. Which was perfect for her since she is so much into drawing and painting. 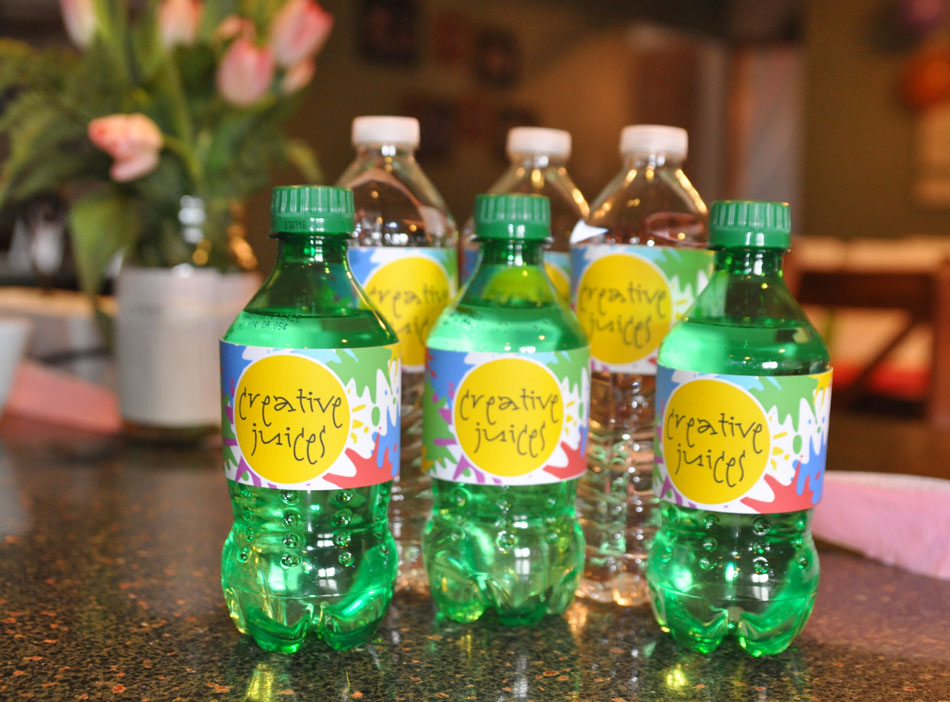 For an extra special treat, Grandma and her made the cake. 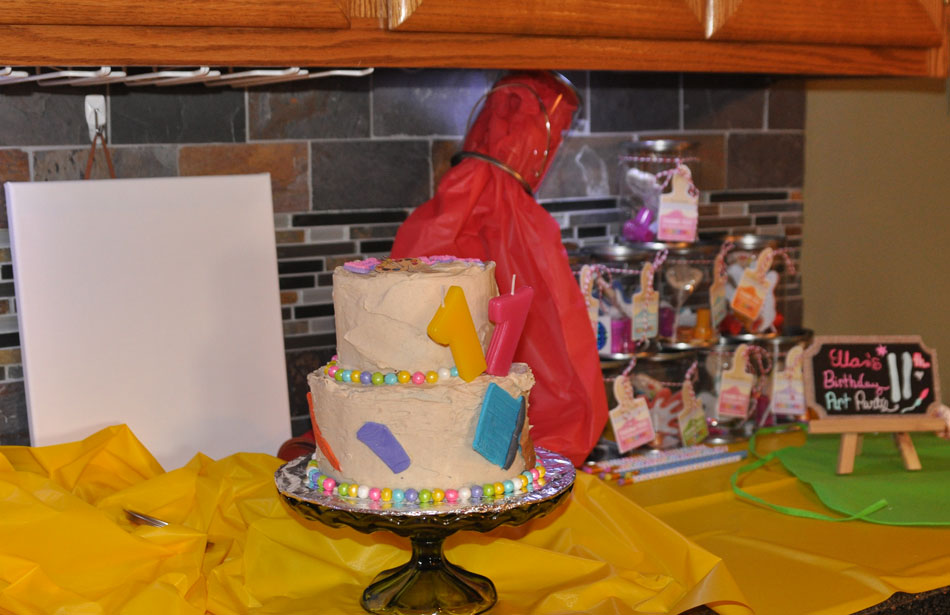 I purchased blank canvases from Michaels and then also wood letters for each of the girls’s first names (all were bought with multiple trips to Michael’s with coupons).They painted the canvas and the letters and then I hot glued the letter to the canvas. I also let them pick from some embellishments that I had and we hot glued them too.

The easels came from Amazon and paint trays from Oriental Trading. The paint aprons are also from Amazon, though they were a little small for 11 year olds. 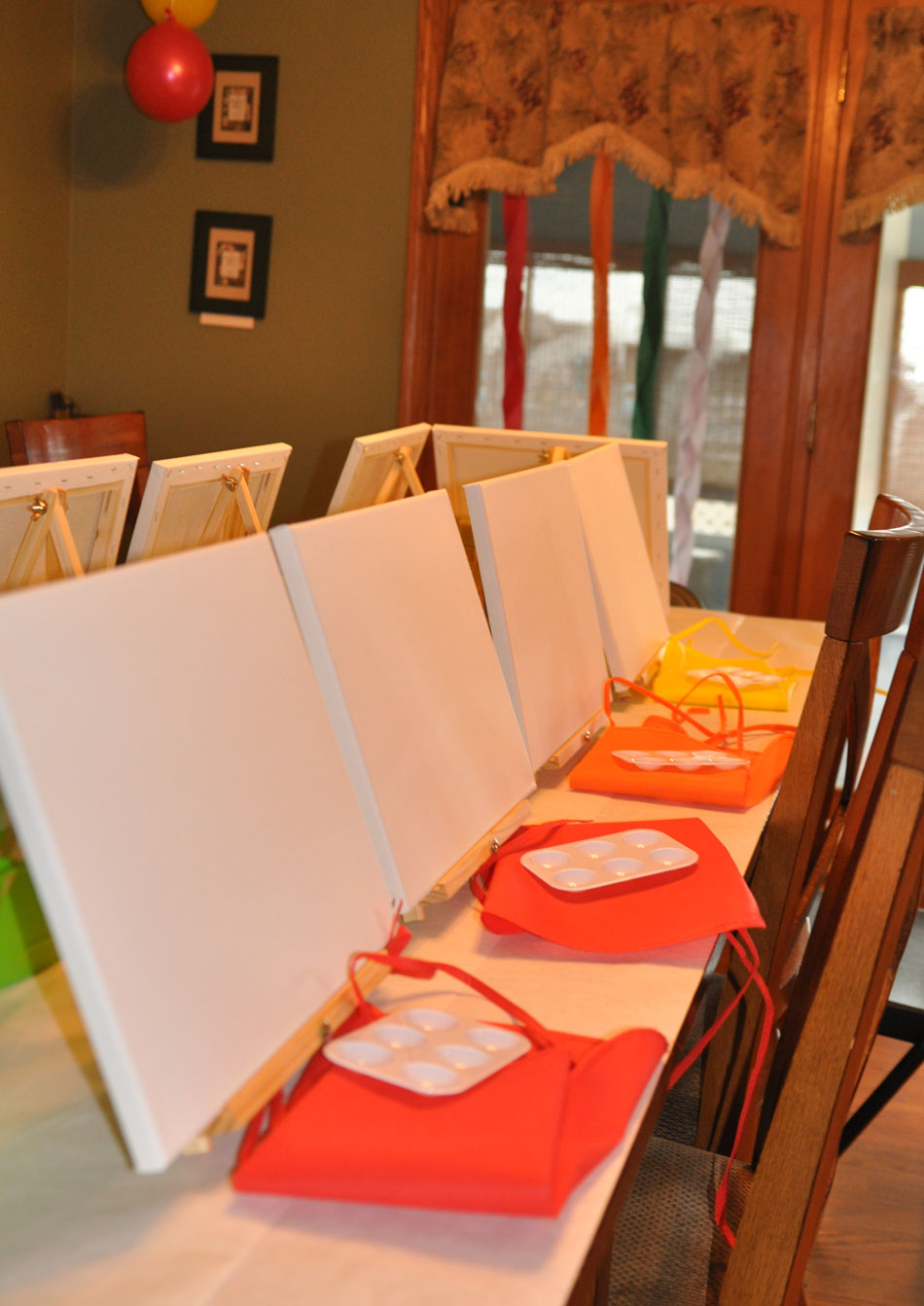 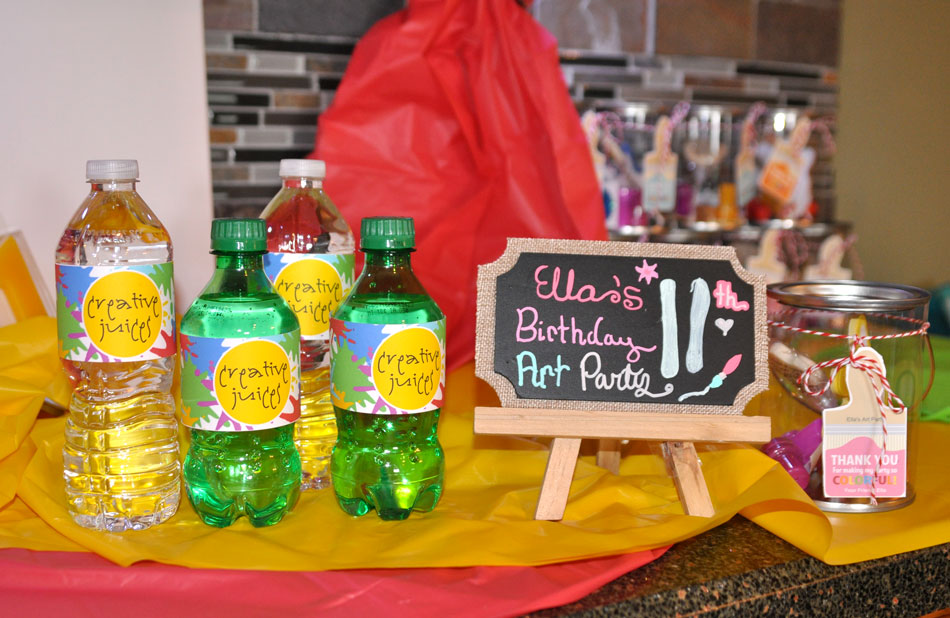 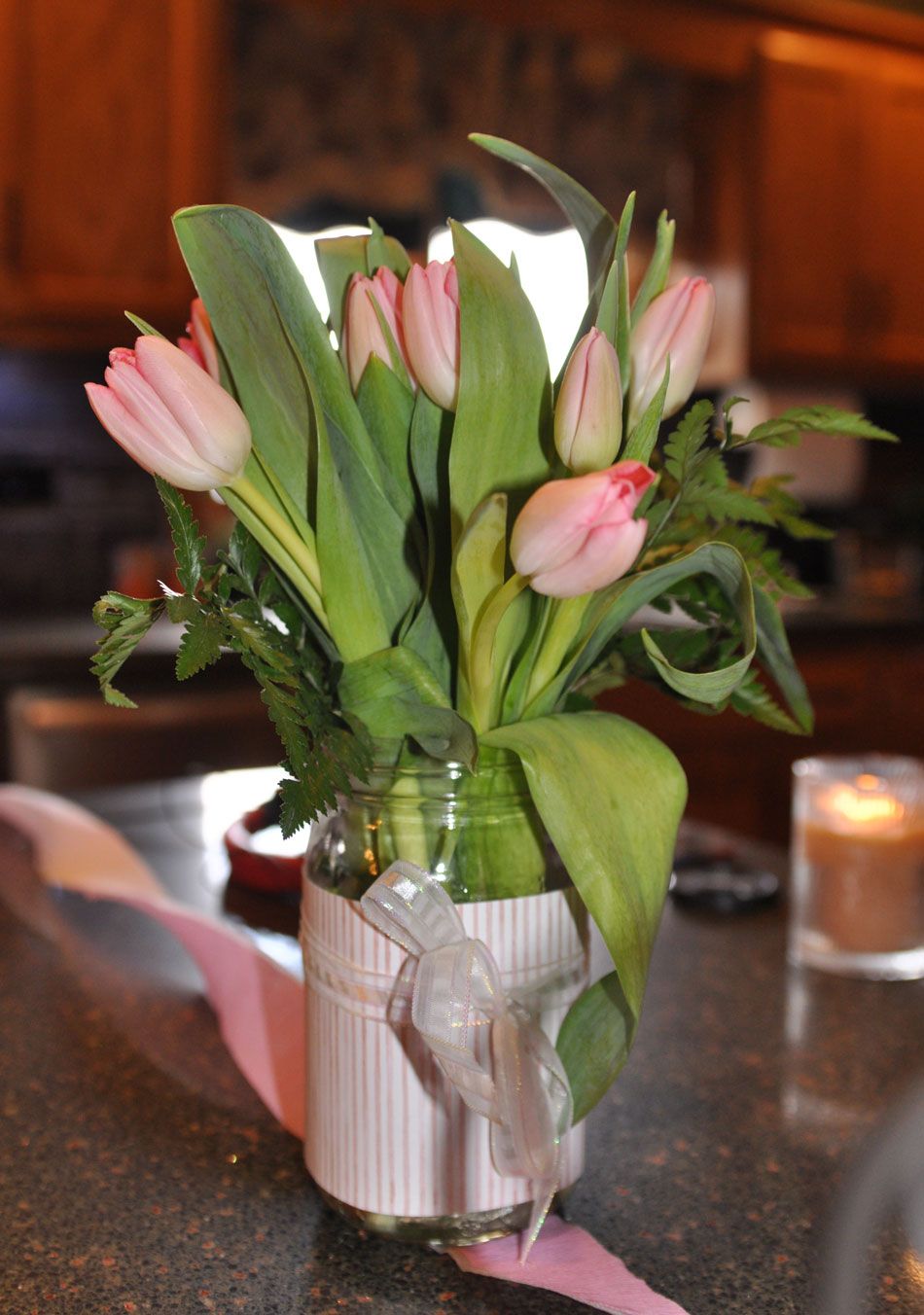 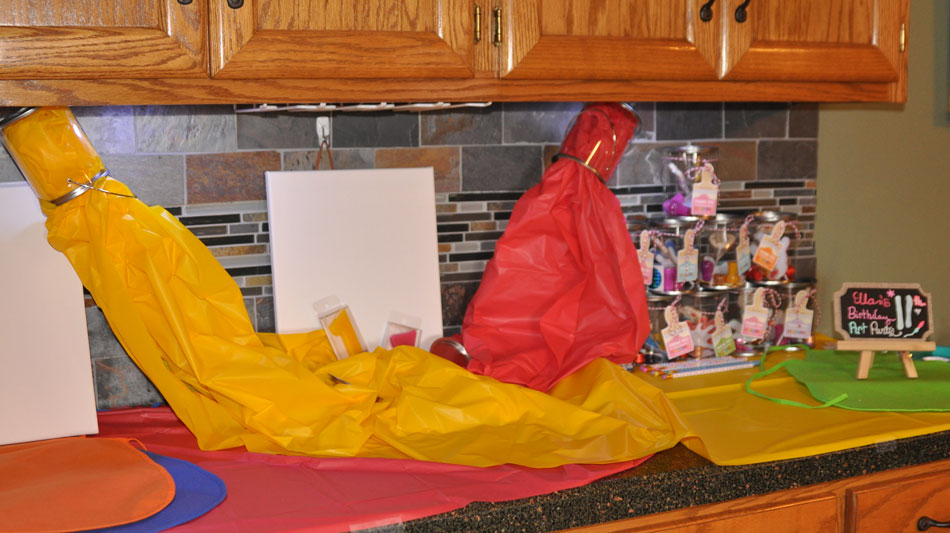 For take home gifts we used clear paint cans from Oriental Trading. I was short on time so I used these great downloadable print outs I found on Etsy. 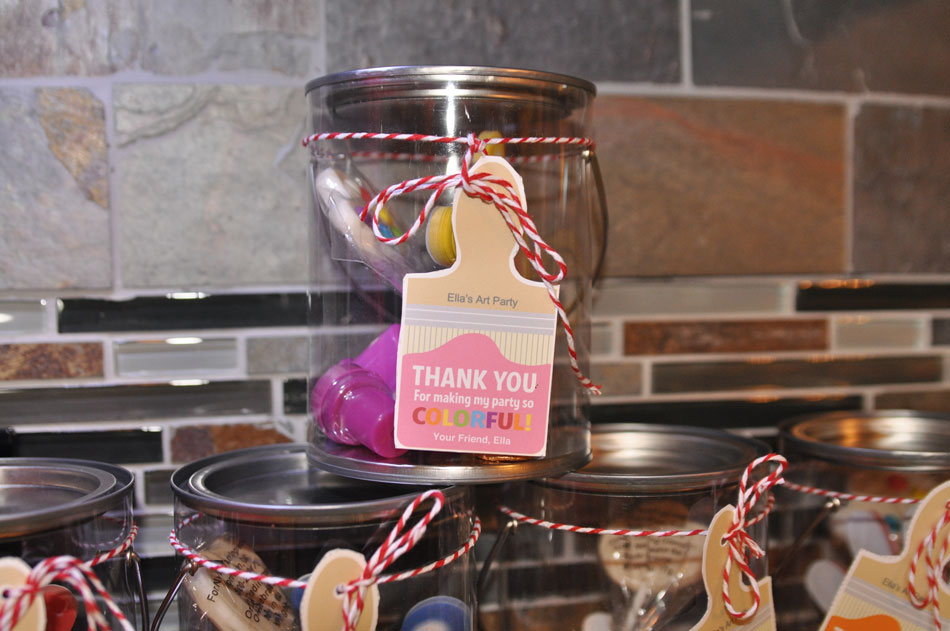 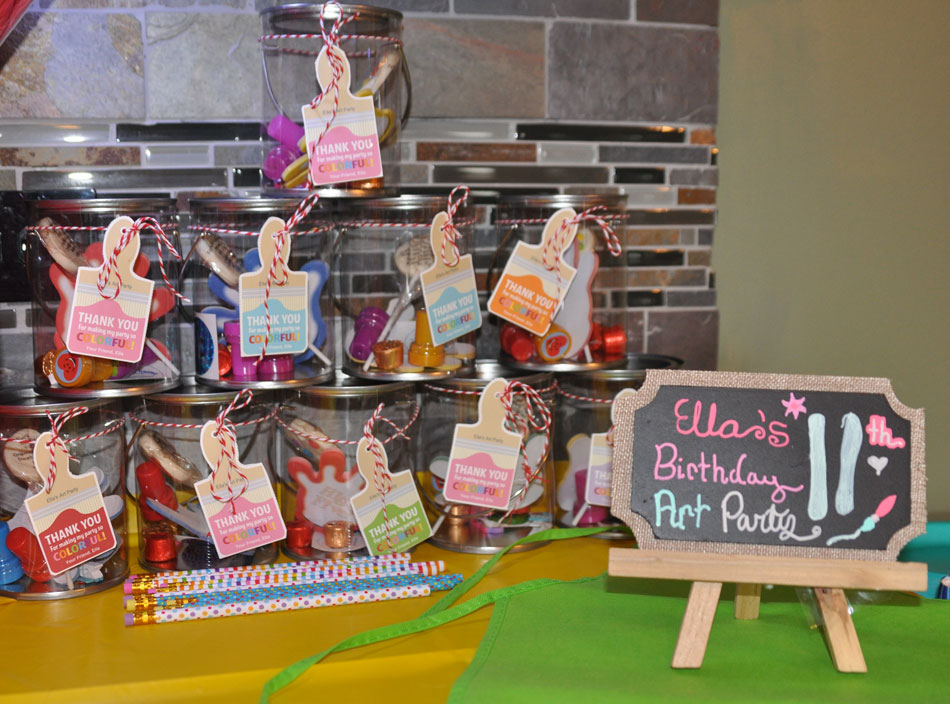 I recently became a Scout and Cellar wine consultant (check out what this is all about here) and I wanted to throw an Alice in...

How I do Thanksgiving for 40!

The past few years I have been hosting Thanksgiving dinner at my house. We have a large family so it ends up being around 30-40...

So every year we give my daughter a choice of having a party at one of those jumpy like places or have a sleep over...

This year my son turned 13... yes I am now the mom of a teenager, yikes! His birthday is just after labor day so with...